My most popular images for sale at Shutterstock:

It is all about being there.

So they say. I have to say there are many times in my life I have been very happy to just "be there". The night in Kruger Park we did a night drive and one lion pride was roaring and displacing another pride from its kill. The noise was amazing, the atmosphere thick with blood and hormones. Even if I could take a shot in the dark, it would not have done justice to the scene before us.

Likewise on Saturday, as darkness fell, the roe bucks started roaring. All around was the sound of running deer and the constant braying of the big males as they build up to spring and summer. It was amazing. That I managed to get some picture shortly before is great, but you cannot hear that party. 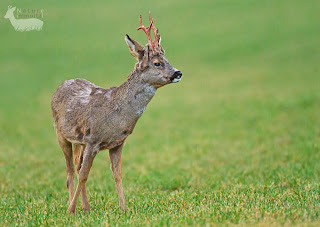 Posted by nature_immortalised at 8:35 AM 3 comments:

Spent a few hours on saturday evening with my deer. They were already out in the field when I arrived and of course they fled. Then the wind started blowing my scent straight into the trees, I could hear frantic deer beating a retreat. But after a couple of hours of waiting the wind dropped and the light became diffused. Of course my regulars came back but with constant scaring from passing cyclists or walkers. They really very very shy indeed. A priviledge to get so close, I really do enjoy roe deer above all other deer. Especially when the start dancing about, and running straight at me, a rare priviledge. My throw over hide is really working well, providing I can stay out of the wind. Despite hearing the shutter of my 5 and 7D, they looked without fear and saw nothing to alarm them. Brilliant.

By the time I get out again I suppose their coats will be sleek summer jackets and their horns bared for battle. 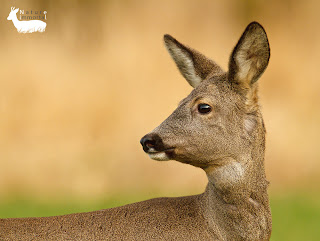 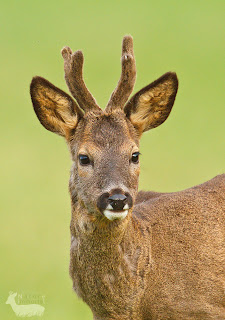 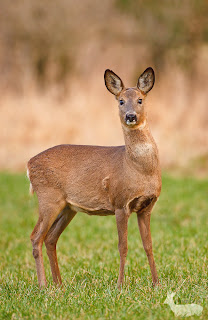 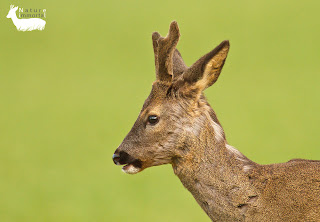 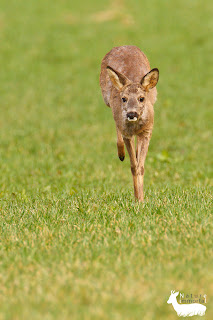 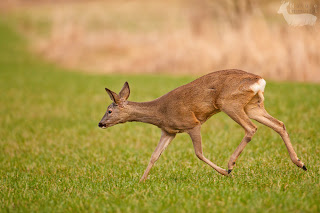 Posted by nature_immortalised at 3:47 AM No comments:

Contrary to what I last posted I have decided the 5DmkII, despite its amazing IQ is a piece of crap. It cannot focus in the best of light, when it comes to the darkest of light it is downright pathetic. I even resorted to the 7D, at ISO1600, not something I do lightly....but at least it can focus, with any point. 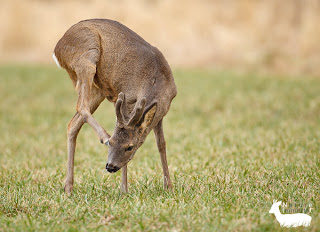 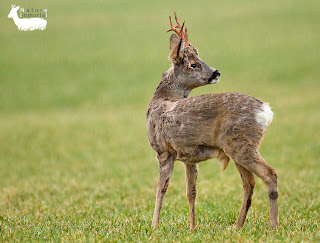 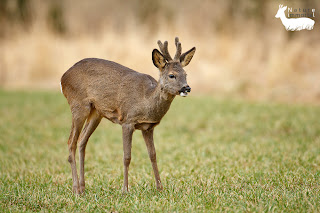 Posted by nature_immortalised at 8:46 AM 3 comments:

Oh no, my camera still works!

The way people on various photo forums across the globe talk, you would think that your old camera will stop working the moment a new one is announced. NOT SO! Don't throw out that crappy 5D because the ISO noise at ISO800 is like sand on a volcanic beach, no really, it will still work the way it did before the 5DmkII was announced.
As for my 5DmkII, yes, it still works even though the 5DmkIII was announced. Isn't that amazing! I had communicated with my friend Bill in Florida, he has a whole load of gear. It is just not so much fun any more, he told me, it is all about the new best feature in the new best camera which makes your old one defunct. Bill gets out more with light gear now, not a bad idea (at his age ;) )
So I read the "feature list" of the 5DmkIII and basically the most innovative thing is the scroll wheel, which becomes touch sensitive for video shooting so there are no vibrations. Great idea but why not implement it for all uses of the scroll wheel, get rid of the wheel, remove a moving part! Of course the AF module is superfandribbletastic but it should have been built into the 5DmkII years ago.

Maybe you can tell that I don't buy into the latest and greatest. I know the price, ridiculous as it is, will drop over the coming months. Cameras never hold value, but glass does. I await that thousands of people across the globe test the camera before I buy it (remember the 1DmkIII??) and get Canon to refine it a little with firmware (yeh I know, 1DmkIII). Eventually I may buy one, when my mkII battery only lasts for 100 shots or the noise is so bad I cannot possible shoot at ISO800. Yes I would love to shoot at ISO3200 but convincing me that it is possible with a Canon is up to the public, and some decent samples.

For now I do my best to get out with my 7D (which I love and hate very much) and my 5DmkII...both still work, both still take pictures neither cost me the same as a used 300 2.8 IS, no not even together!!

Here is the proof. Yes, I got out for once. Sat patiently for three hours under a hardwood realtree type throw over hide. It worked a treat, the deer were far more concerned with the cyclists passing 300m away than they were of me. Cool! 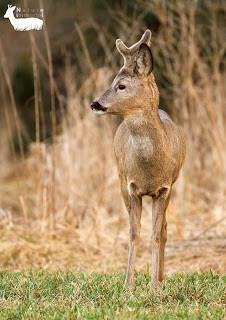 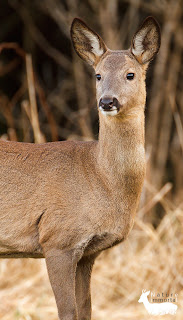 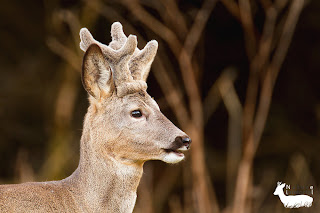 I has taken me years of hard slog, no really, to put this together. Clips of various forest creatures I have collected over a couple of winters, finally edited together with some music.

I am a little unhappy with the sound quality but I guess online is online. Looks far better full HD of course, but my computer could not handle the editing.
Posted by nature_immortalised at 7:40 AM 2 comments:

...through a few old shots, keep tiding up my terra bytes of photos, one must. Came across a couple I liked/missed/dismissed/forgot about. One has to eventually sort out a photo book too... more work. 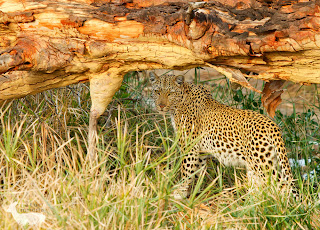 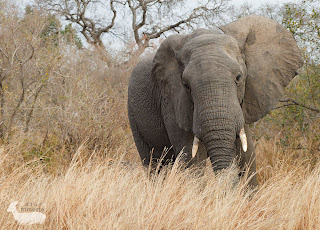 Found one of my roe shots from the spring, there are so many shots to sort out I dont think I ever will manage. 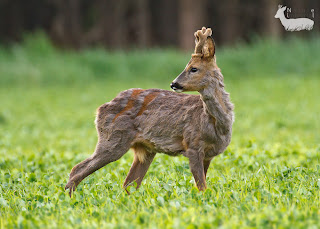 Posted by nature_immortalised at 2:27 AM No comments: